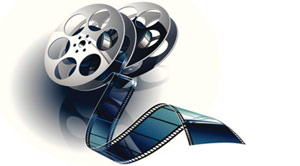 SAN FRANCISCO, CA: Imgur, the image sharing community on the Internet, announces a revolutionary concept of reimagining the GIF or the Graphics Interchange Format.

Project GIFV is an initiative to create a new type of video that behaves like a GIF using the very compact MP4 video format. "Simply put: GIFs are no longer about .GIFs -- the culture is way bigger than any specific file format," says Alan Schaaf, Founder and CEO, Imgur. "With Project GIFV, we wanted to preserve the experience of the GIF while optimizing it for all the changes that have happened on the Internet since the format was first introduced in 1987."

Imgur claims to have created a platform-wide upgrade that automatically converts uploaded GIF files on the fly into the MP4 video format. This is smaller in size allowing the files to be uploaded faster as well as maintain quality, reduces bandwidth consumption and also makes it mobile-friendly.

The makers say that the core experience will remain the same while boosting performance of the file. The three major upgrades incorporated in Project GIFV by Imgur include:

Massively Increased Upload Limits: With the efficiencies introduced by MP4, Imgur is increasing its traditional GIF upload limit of 5MB by an order of magnitude to 50MB. This opens the door to massive improvements in quality

Optimized for Social Channels: Uploads to Imgur will now fully animate on channels like Twitter and Facebook, allowing for the sharing of the full GIF experience on the entire social web.

The .GIFV Extension: Imgur will now denote converted MP4s with a ".gifv" extension. The intention is to signal to users throughout the Internet that these links will feature a GIF experience that incorporates all the current and future enhancements made through Project GIFV.

"It's a little known fact, but the GIF format was never intended for animation in the first place," said Tim Hwang, Head of Special Initiatives, Imgur. "With Project GIFV, Imgur is reimagining the looping GIF video with all the richness it deserves as a key piece of internet culture." 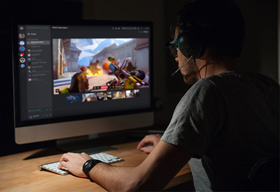 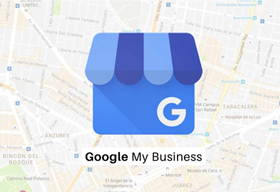 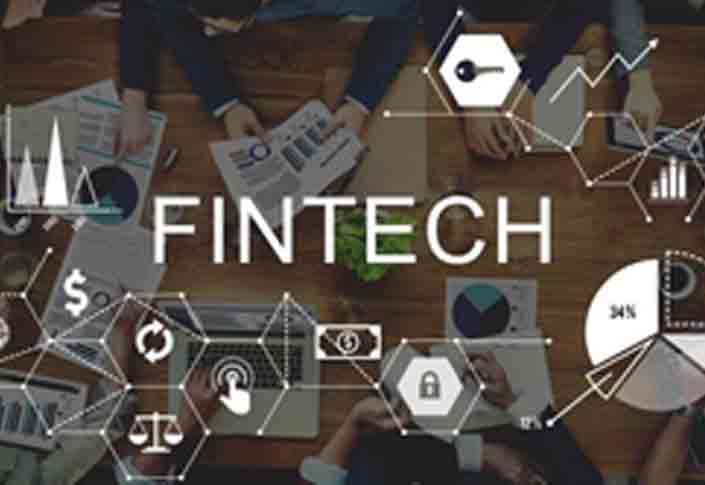